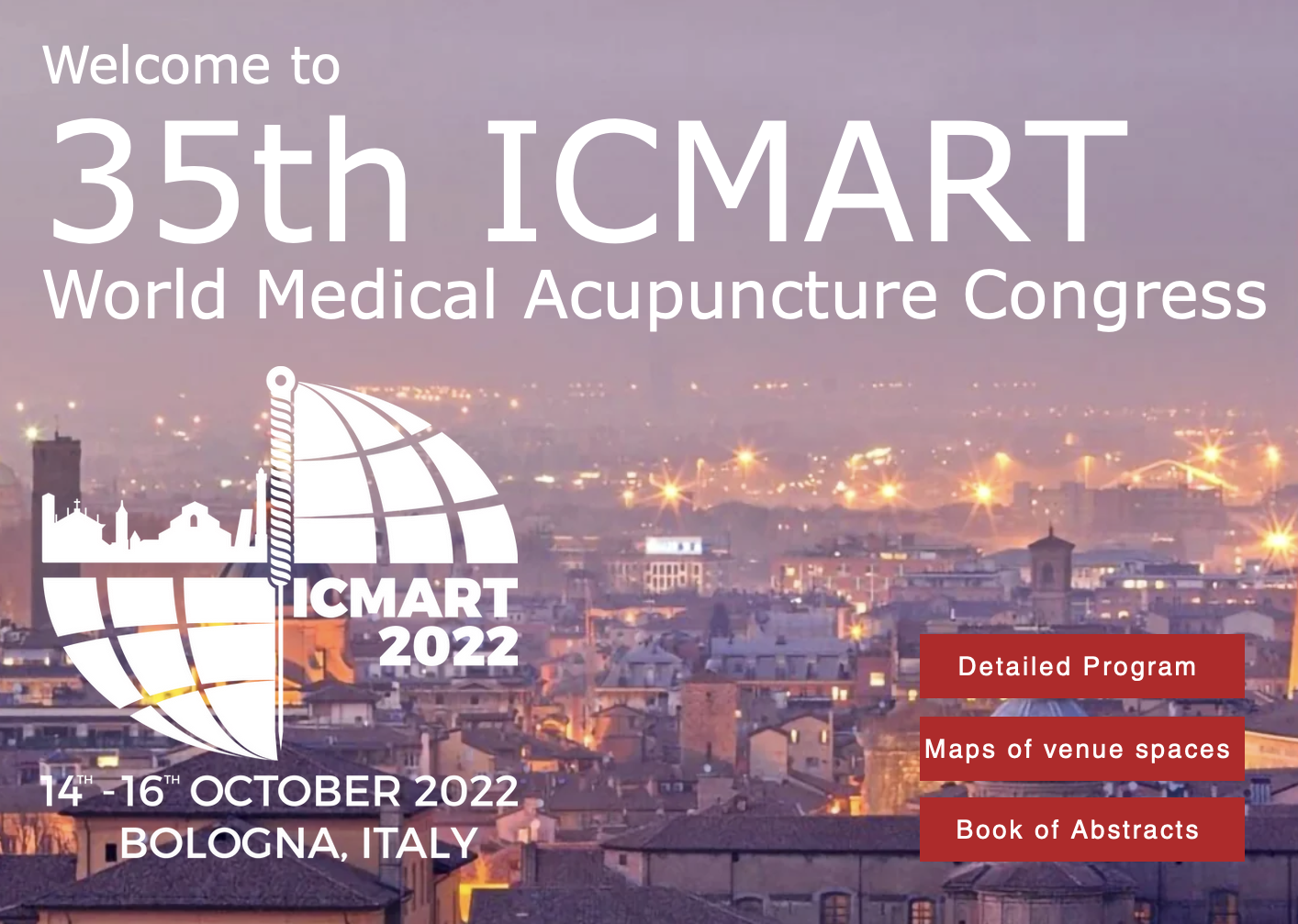 The whole in the fragment: acupuncture microsystems and fractal theory, a road to integration between East and West”

In Chinese medicine there are many microsystems related to the various structures and functions of the entire body and each other interrelated: ad example abdominal acupuncture, scalp acupuncture.

How does this relationship between micro and macrosystems take place? Is it a nervous phenomenon? Is it ionic, hormonal, electric, biochemist, magnetic, quantum phenomenon?

To explore new hypotheses we analyze four interrelated concepts: the golden proportion, the Fibonacci sequence, the self-similarity, the fractal geometry.

Many structures in nature are related to the golden proportion, the Fibonacci sequence, the self-similarity. The self-similarity simply consists in the fact that a geometric object repeats itself in the structure in the same way on different scales.

The logarithmic spiral of Fibonacci sequence and the phenomenon of self-similarity introduce us to a new aspect of physics applied to natural phenomena that goes under the name of fractal geometry.

A geometry is fractal when the same structure defined by an algorithm reproduces itself similar to itself, i.e. with a self-similarity mechanism in ever smaller dimensions like it appens in nature in roman broccoli.

Recently, the principle of fractalization has been recognized as the basic principle of nature’s self-organization: this pattern can be seen in the divisions in the veins of a leaf, in the branching of a tree, in the bronchial division of the 1st, 2nd, 3rd, 4th and 5th and additional levels and affects the subdivision of arterial, venous, lymphatic vessels.

Can we use fractal geometry to study and demonstrate how the entire human organism, through an algorithmic mechanism, reproduces itself similar to itself, with a mechanism of self-similarity, in ever smaller and microscopic dimensions that always reproduce the whole?

Valeria Sotte graduated with honors in Medicine and Surgery at the Faculty of Medicine and Surgery of the Marche Polytechnic University on March 27, 2014 and qualified for the medical profession in July 2014. She specializes with honors in Oncology at the Polytechnic University of Marche June 28, 2021. He studied Acupuncture and Chinese Medicine at the AMAB School of Bologna where he graduated on December 1, 2019. Currently she works in the Oncology Department of the Macerata Hospital. 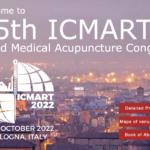 The whole in the fragment 2 – ICMART CONGRESS Lucio Sotte 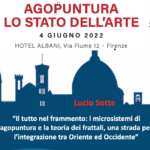 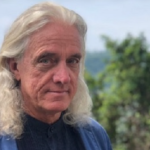 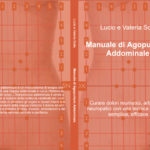 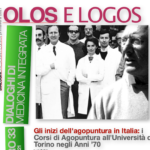 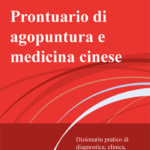 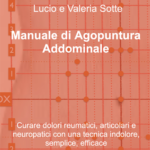 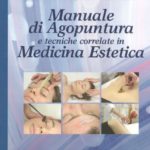 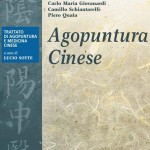 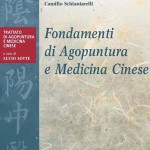